By marcbarrow20th October 2016 No Comments 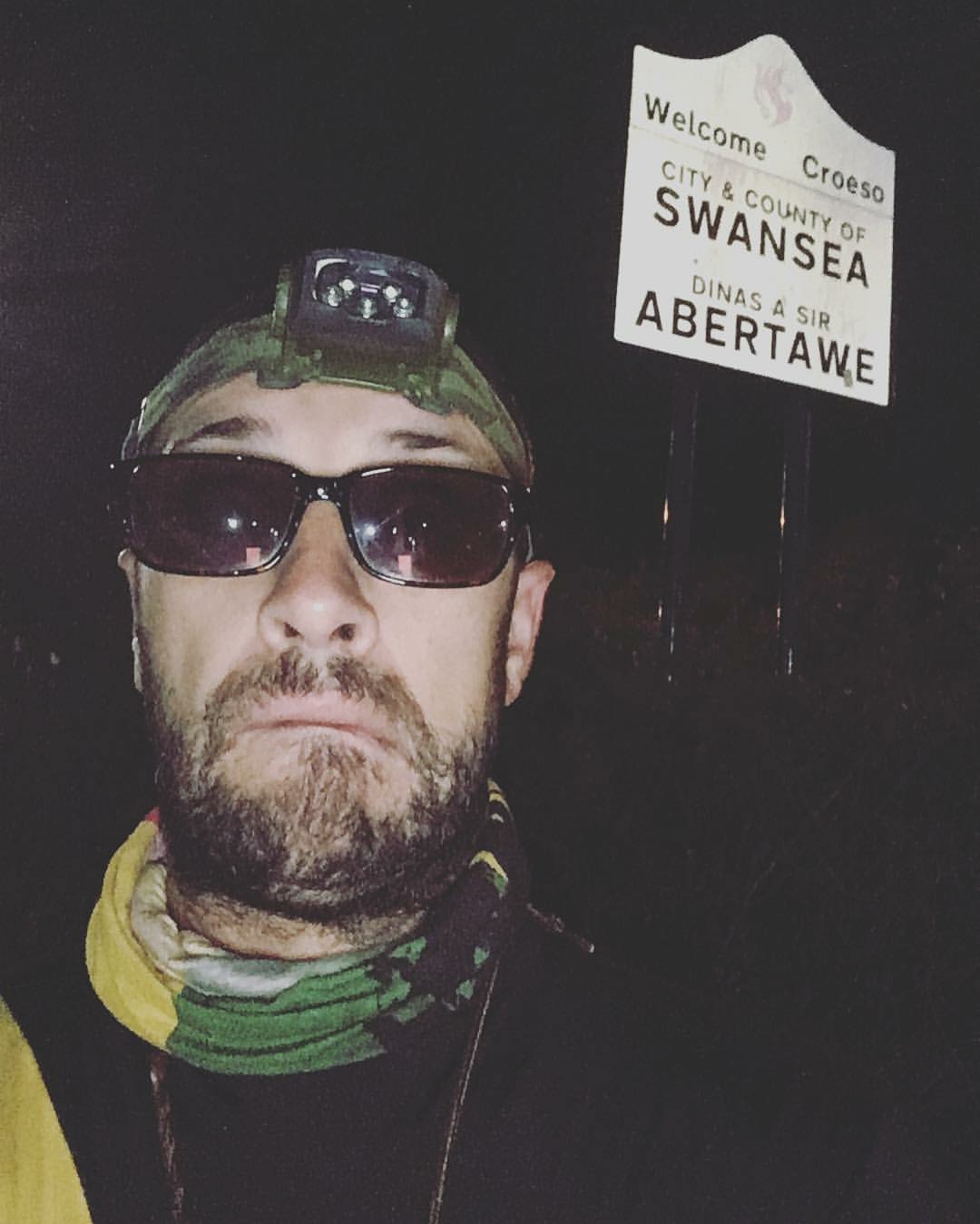 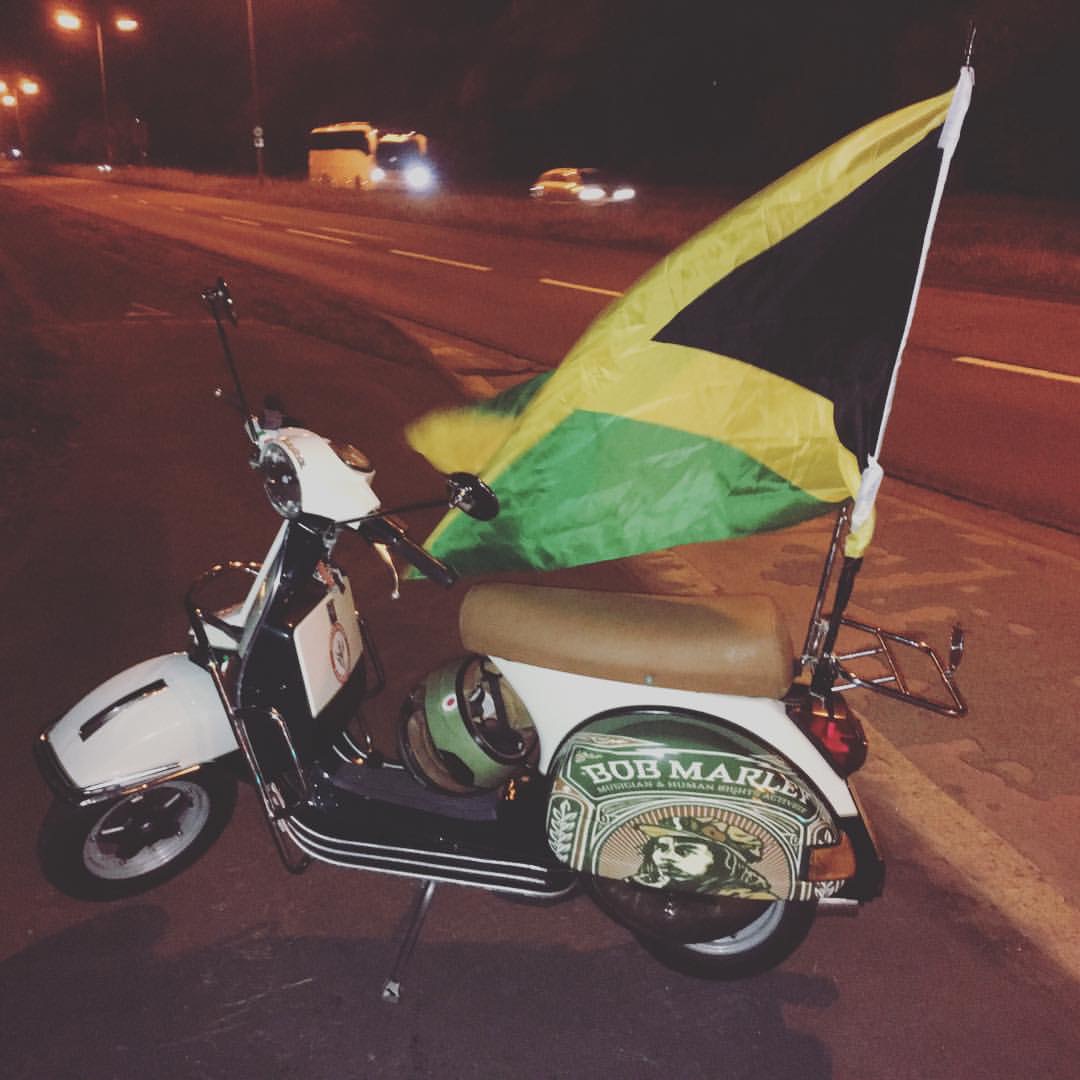 On the 11th of September we saw a family friend Carl Dent push his Vespa scooter over 10 miles from the top of Fabian Way all the way to Mumbles Pier in honour of our charity and Rhianna herself.  Carl had a fundraising target of £150 but he managed to raise a whopping £843.50!!  We were blown away by his support and the generosity of all his family and friends.  It was a mammoth effort by Carl who started at 5am in the morning in the dark and finished    at 9:30am cheered on by his friends and family. 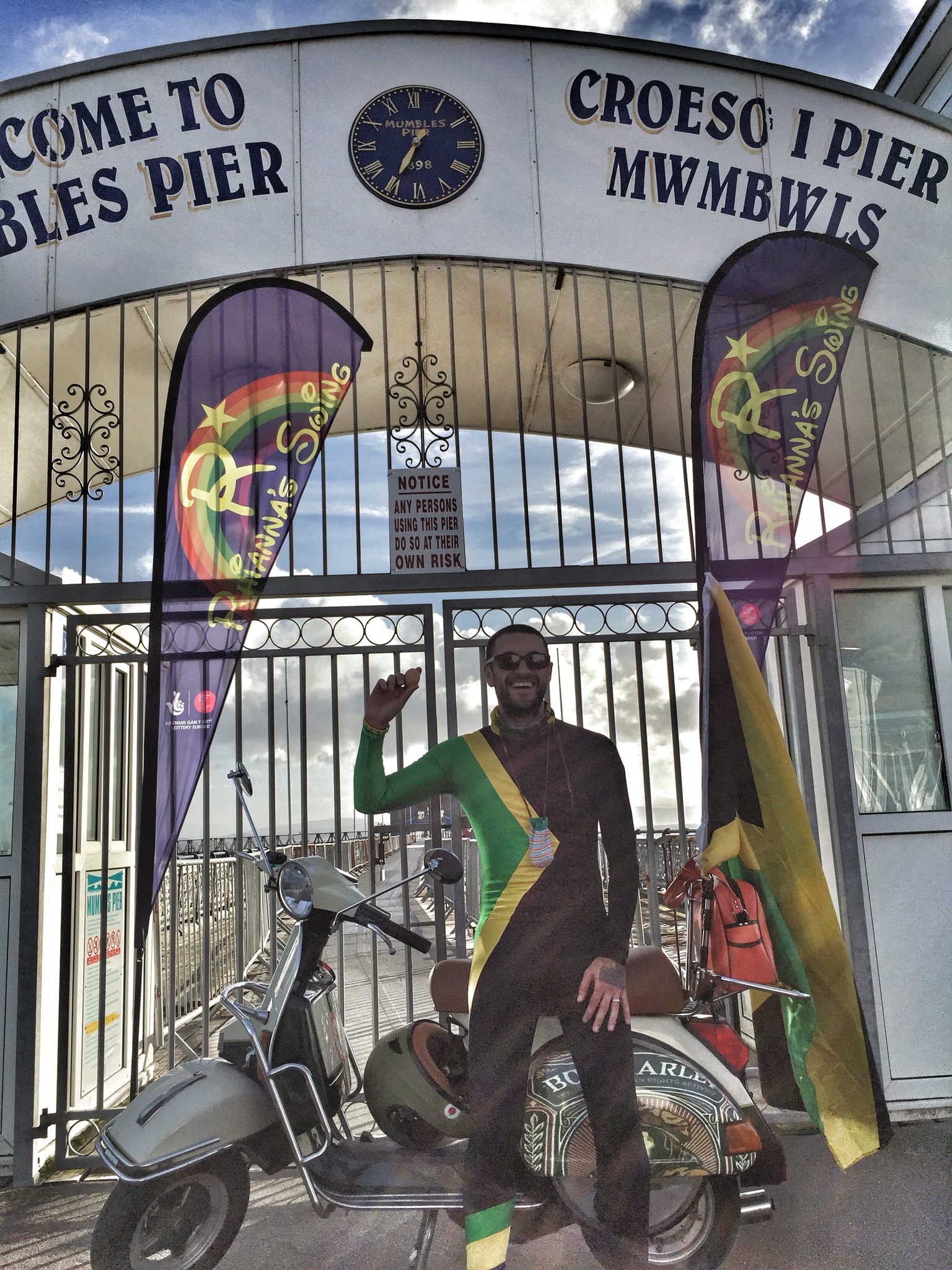