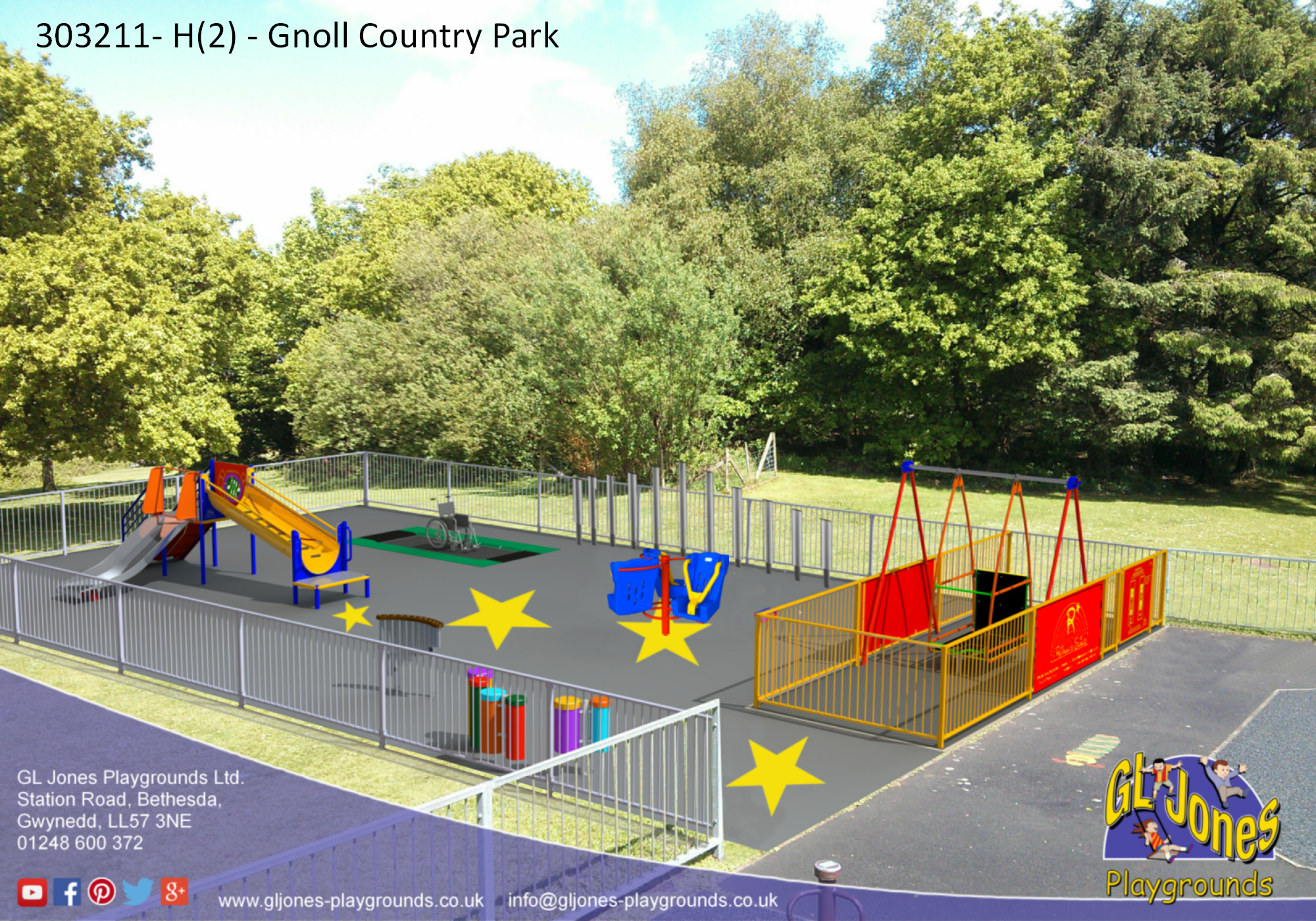 Work Set to Start on New Park at the Gnoll

By marcbarrow5th June 2018 No Comments

Rhianna’s Swing is excited to announce that work is set to start on the new all-inclusive park at the Gnoll Country Park, Neath on the 13th of June.  In conjunction with GL Jones and NPT council, plans are being made for the build which will see the park opening at the beginning of July 2018 and in time for the school Summer holidays.

The park has been funded by Rhianna’s Swing with help from the Big Lottery Fund Wales and Tesco Bags of Help.  Rhianna’s Swing is a charity set up in memory of Rhianna Chellow who sadly passed away in June 2016 .  The charity has already replaced a defective roundabout in the existing park with help from the Tesco Bags of Help Appeal.  The new park which will be situated adjacent to the existing park sees some changes to the original design with a brand new type of roundabout and extra sensory equipment being added.

Jillian Dale, Secretary added “We are absolutely thrilled that work is going to start on the park soon. It’s been a long hard road but we have had amazing support from all our fundraisers and we are all so delighted to see this all come to fruition.  We hope this park will be enjoyed by children of all abilities for years to come.  Rhianna would be overjoyed to see this project come to life and enjoyed by so many children.”

The park will consist of an Ability Swing, Ability Trampoline, Flint Unit, Handpipes, Congas, Colossus Chimes and an Ability Spinner. 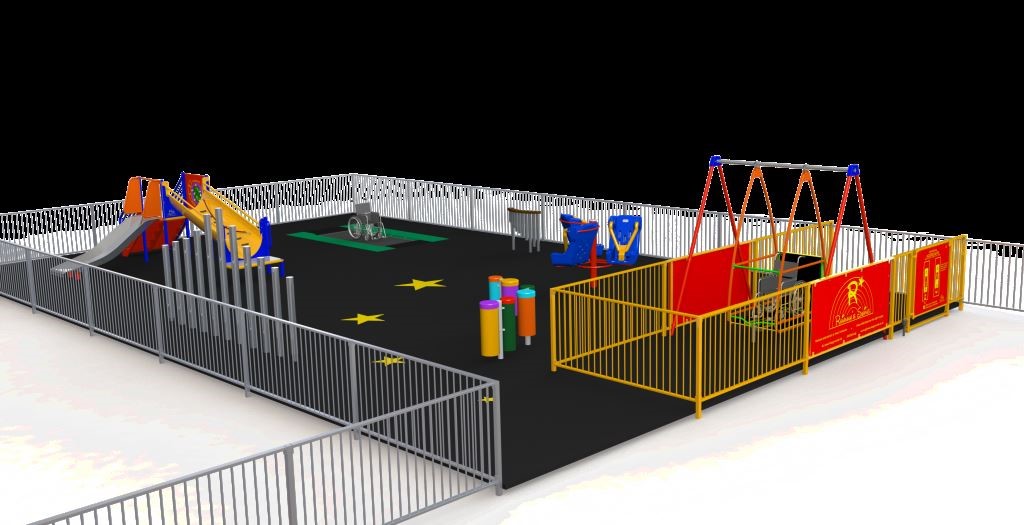